Launched in 2002 on the initiative of a patient, the Association Against Tuberculosis and Endemic Diseases (ACTUME) aims to collect and disseminate knowledge on all aspects of the fight against tuberculosis and endemic diseases, including AIDS and the malaria. 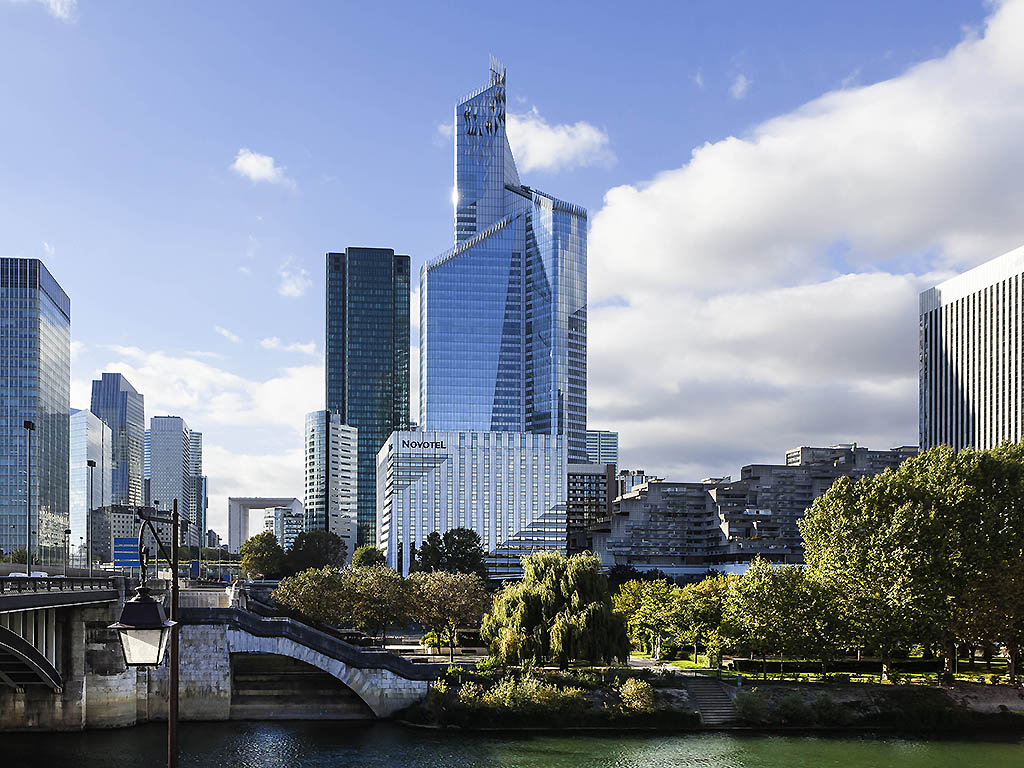 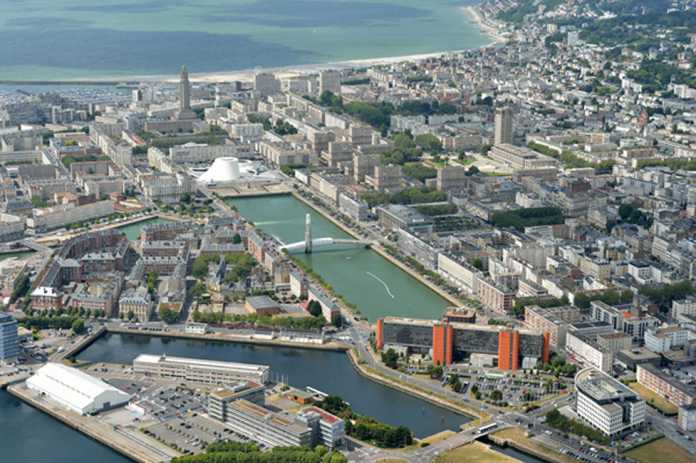 2018-2020 project in the municipality of Tékane in Mauritania, this project will facilitate access to healthcare for all by making the community pharmacy a place of orientation, information and discussion devoted to the health of the most deprived. Learn more.

Every year since 2013, ACTUME has organized a “Health Caravan” which offers free health check-ups and medicines to rural populations in the Tékane region in Mauritania, as well as treatments and consultations in several specialized fields, notably stomatology, cardiology, gynecology, etc. ophthalmology, pediatrics and dermatology. Learn more.

Discover all our projects